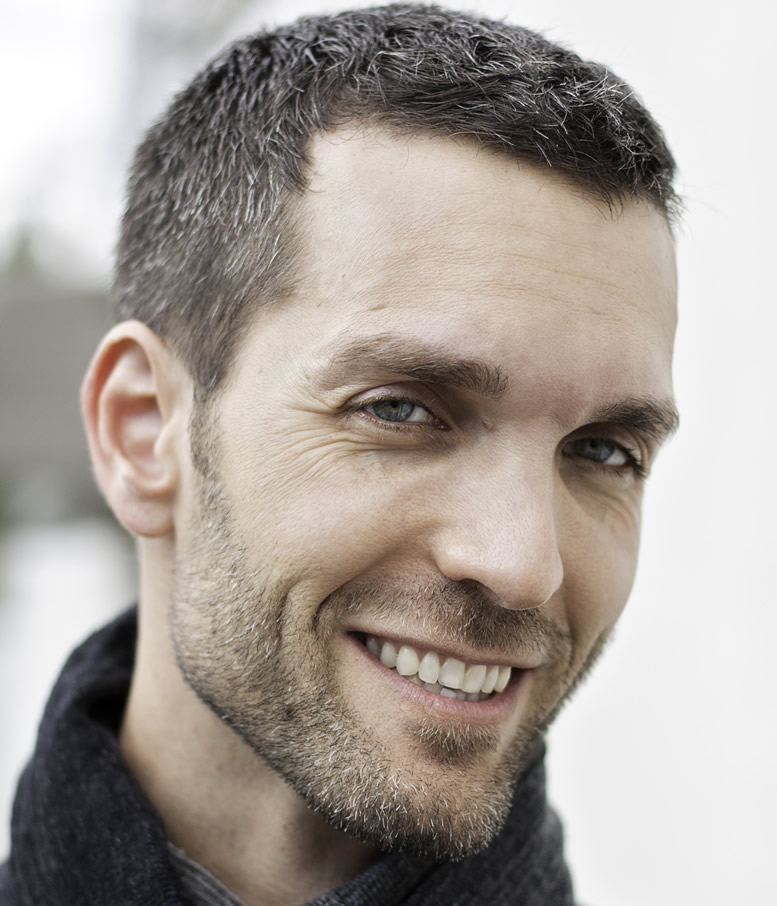 Shawn’s interest in fitness began at the age of 14. He decided to join a gym with a friend and soon was going five days a week and seeing great results.The more he saw his body change, the more he wanted to share his new found discoveries with all of his friends. Without a trainer to show him the ropes, he learned by watching, especially body builders, to see what he could learn. Sadly, what he was learning was going to lead to a rotator cuff injury that would keep him out of the gym for close to four months.

He was introduced to a chiropractic office where they performed physical therapy and before long, he learned the entire musculoskeletal system from studying the giant anatomy posters on the walls of the treatment rooms and by asking the chiropractor more and more questions.  He wanted to understand how he ended up with his injury and how to prevent these types of injuries in the future.

By this time, he was 18 years old and studying anything he could get his hands on related to fitness. The shoulder was healing but just over the horizon was yet another condition that would affect his life and derail his fitness goals. He developed heart trouble that caused panic attacks and soon started suffering from depression. Within a few months, he was put on medication for his heart.

At 19 he applied for a position as a fitness trainer at LA Fitness, requiring an eight week course. This class was also a prep course for the National Academy of Sports Medicine certification. Eighteen months into his tenure at LA Fitness, he needed heart surgery to repair my Mitral and Aortic valves.Three weeks after going through nine-hours of open heart surgery in October of 1994, he took the NASM Certified Personal Trainer exam and passed with high marks.

Soon after, Shawn decided that it was time to expand his business outside of LA Fitness. He started training people in their homes, offices, private gyms and in the park.  In 2008, Shawn was introduced to PEMF. His personal experience was profound. Over a short period of time, he noticed that his mood and quality of sleep had improved greatly. This exposure to PEMF technology motivated him to purchase a PEMF unit to share this technology with his clients. One by one, they were experiencing similar benefits as well as many other benefits from the treatments.

His clients range from 16 to 80, and come from all walks of life: CEO’s, small business owners, teachers, full time mothers, teenage athletes, etc.

PEMF stands for Pulsed ElectroMagnetic Fields. These pulsed signals have the ability to improve the body’s chemistry such that the body becomes better at detoxification, promotes optimal wellness, longevity, as well as speeding up the healing process from injuries, among many other benefits to your health and well-being.
PEMF therapy has been FDA approved for the treatment of anxiety, depression, and the healing of non-union bone fractures.